Evening Moscow is beautiful: the twilight suits it a lot!

During the excursion we will walk along the central streets and squares: 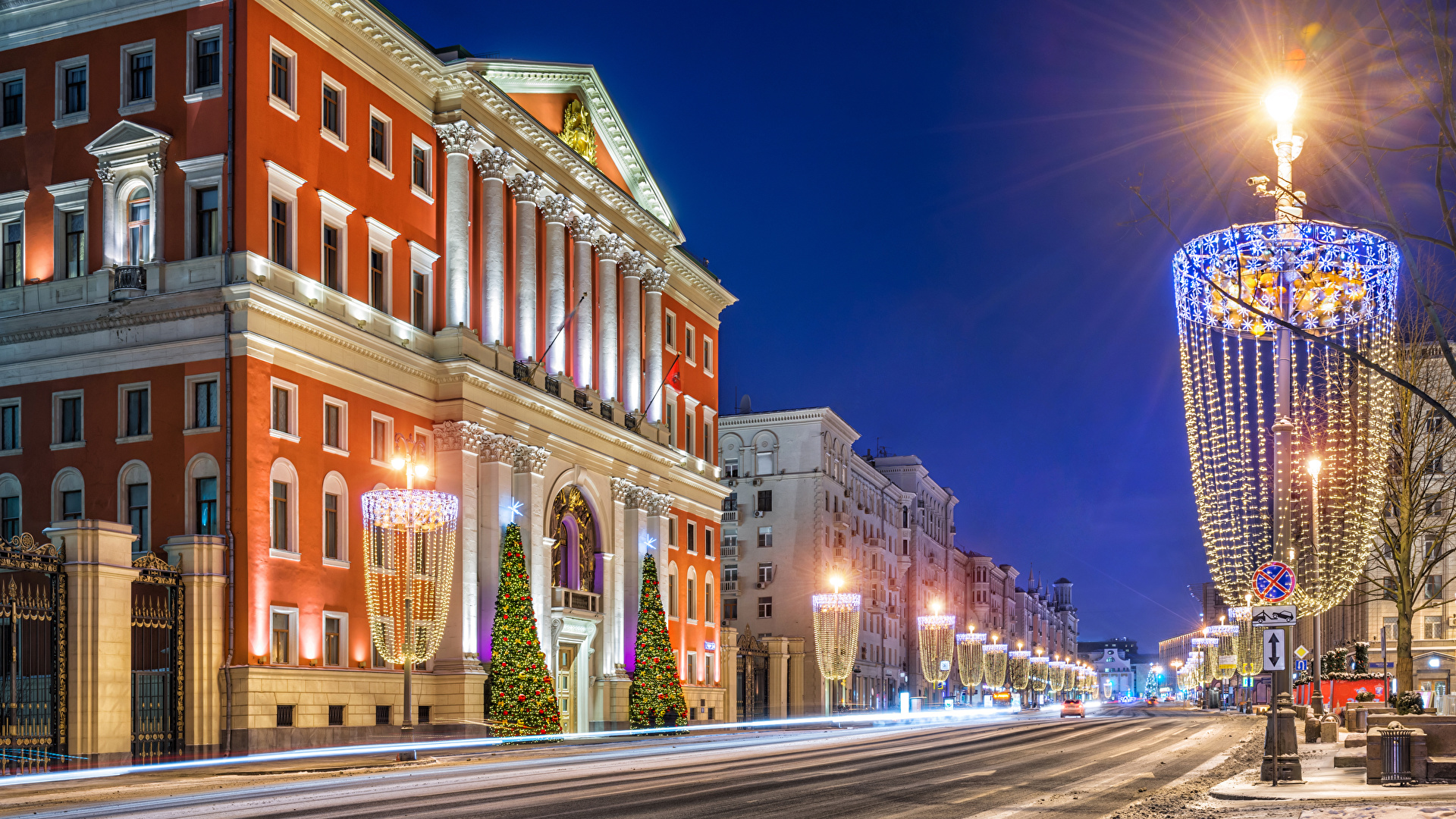 And learn about the main sights in the Moscow evening light, as well as find out:

– Where is the first Moscow power station, which made the coronation of Nicholas II the most fantastic show of 1896?

– Why did the reconstruction of the Bolshoi Theater cost so much?

– What actually was sold in the Okhotny Ryad?

– Did Ivan the Terrible really ask to poke the St. Basil’s Cathedral’s architects eyes out?

– And why did Minin and Pozharsky need merchants’ wives? Enjoy the beuty of night Moscow and learn new facts along the way – book the excursion about Moscow sightseeing at night!